Back To So, So Sad

Amy Winehouse is one of those artists who left us at their prime - even though they were still not even thirty years old. Because what would come in their later life would possibly be ruled by their drug consumation, having them burnt at two ends, destroying their souls as well as their spirits.

The good thing about the level of fame Amy Winehouse achieved in just 27 years is the never-ending archival footage. Reclaiming Amy, filmed from the perspective of the musician’s friends and family, is full of it: Winehouse at the age of three and five; Winehouse in a school production of Grease, playing (who else?) Rizzo; Winehouse on the path to winning five Grammys.

The bad thing is that the fame, and the strings attached to it, were also the source of her struggles, a subject the film, timed to the 10th anniversary of Winehouse’s death, cannot skirt.

A sort of answer to Amy, the 2015 documentary by Asif Kapadia, Reclaiming Amy allows the people close to Winehouse to address criticism that Kapadia leveled at them.

But where the new film really shines is in videos of the Camden-accented, beehive-coiffed Winehouse herself, doing what fans loved her for: telling it like it is.

I watched some more footage on youtube.com, loving the one with her producer Mark Ronson the most.

And - then, finally - go and listen to Lena Dunham´s podcast "The C-Word" about Amy.

Maybe the most touching tribute regarding the sad ten-years-anniversary.

‎Women Of The Hour: The C-Word: Amy Winehouse Part 1 on Apple Podcasts 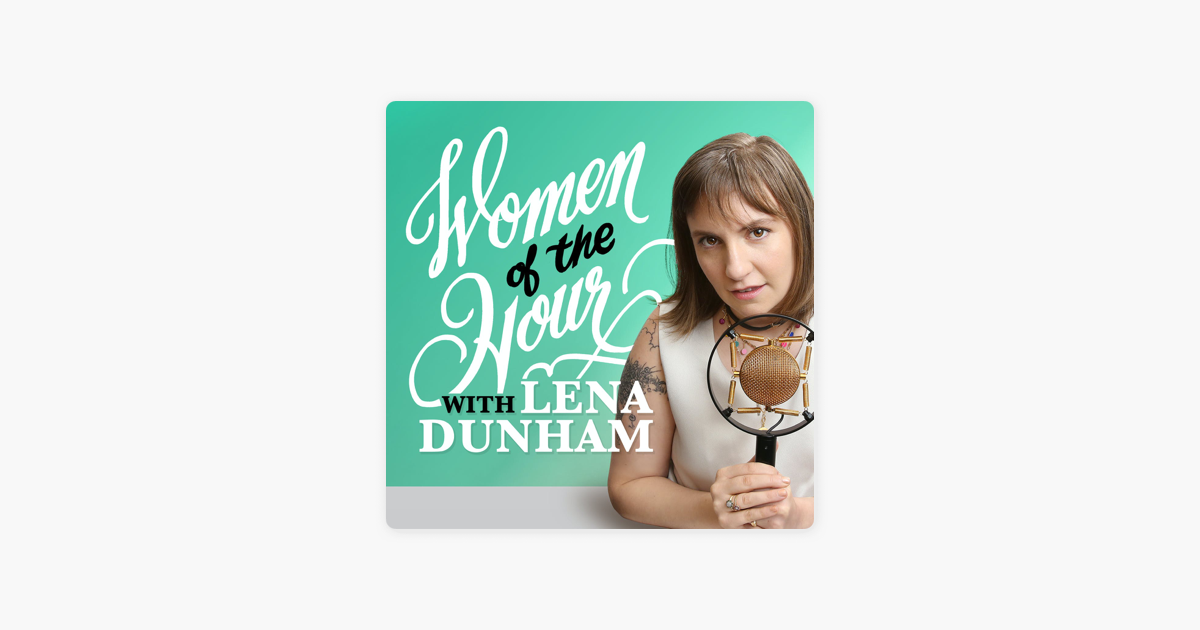