I met him first when he was literally the greatest guy in the fashion business. Well, meet would not really be the word, I actually watched him on a regular basis, sitting front row at fashion shows in New York, Milan and Paris. He was always sitting next to Anna Wintour, who on the other hand, would be the most powerful woman in fashion business.

Actually, those two invented that very phenomena of being larger than any other life in this secluded world - their opinion influnced every decision that was made there, they could kill or make any designer and any brand. What they quite often did.

And while Wintour lead the pack of those suddenly world famous people, Talley remained a very extraordinary, singular phenomena.

Not only did he start his career long before fashion became a cultural contribution and accessable to people like me, he also always was an outstanding figure in his own terms: tall as a tree, dressed to the nine - and black.

During those 1990s every editor of every international women magazine went to see the fashion shows. We travelled with a team of stylists and assistants, to find out about the trends of the next season. There were also tons of writers who would fax their opinions to newspapers around the world. And soon enough some TV stations did broadcast directly after the defilée.

That must have been when Anna Wintour and André Leon Talley stopped by the ateliers of the designers days before their shows, to advise and comment on collections; brands would kill for a picture of any look in Vogue, often that piece would be decided on already at that very meeting. Just in case, every designer copied more or less their whole collection for the so called "Fundus" of Vogue - to be chosen maybe one more time. As the Gucci-Desginer Tom Ford recalled in a Podcast with Talley, "There were pieces we only created for editing."

Today, Ford goes on, designers design for the personal taste of important influencers, dressing them to be seen on their instagrams tops every marketing effort whatsoever. Even an appearance in Vogue. 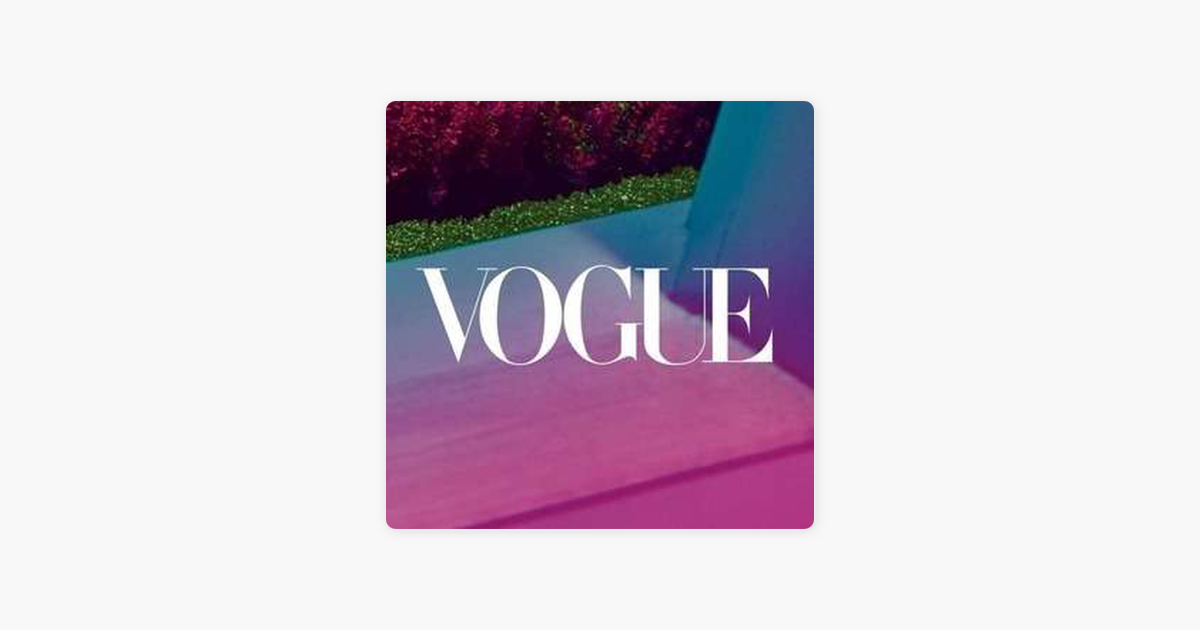 Talley´s talent, his manners and his perfect French made him a household name in Paris long before that aera - and a good friend of couture designers like Karl Lagerfeld or Yves Saint Laurent. I became his fan in the early years of this century, when I finally met him in person and found out about his overwhelming historical knowledge, his gracious attitude and his good heart.

So I bought his book last summer, the "Chiffon Trenches" - to find out that Talley for the first time discusses his black heritage and the important part that his skin colour played in his career. To read that brilliantly written book just during the protests against the murder of George Floyd touched me even more.

Knowing about Talley´s flawless style and manners, I sent a handwritten letter to his home. Asking for an interview. He agreed, and so we sat down for a facetime talk, shortly after the US election.

You may read my interview with the last emperor of fashion in this Sunday´s "Neue Zürcher Zeitung". Or online at www.nzz.ch.