Iman was the first supermodel long before that kind of branding was even invented.

She remained a first-name-only-person even when she got married to one of the greatest popstars of our times.

Iman was as exotic as she was popular, a true beauty from the outside as well as from the inside. As a former refugee from Somalia she ran into a phtographer in the streets of Nairobi on her way to university. And flew to New York with him only days later.

Peter Beard, splitting his life between Kenya´s Masai Mara and New York´s Montauk back then, started her model career right there and then (she asked for her university fee) and only a few months later the multi-lingual girl had entered the runways in New York and Paris.

Listen to what Iman has to say about being a black girl in fashion, living the high life with and being admired by the most important designers and photographers. About creating a beauty line and blind-dating David Bowie, being a mother, a grandmother and recently also a painter.

BOF´s Tim Blanks catches up with her after one year of lockdown - which Iman spent mostly upstate New York.

Somali Supermodel Iman on the Struggle for Representation in Fashion 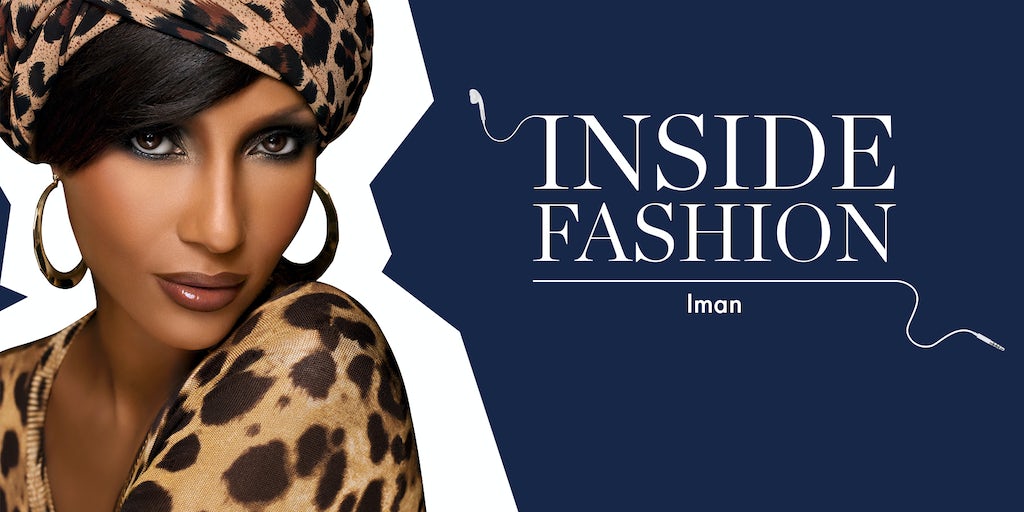 The Black model and entrepreneur speaks with BoF editor-at-large Tim Blanks about paving the way for a more inclusive fashion industry — and the work that remains to be done.