Are There Any News Coming From Current Runway Shows??

If you are still interested in the way fashion works, like, how so called new trends come up, by checking in at the relevant designers and their brands, you might choose one or two instead of watching what survived to fill a fashion show schedule over the past weeks in either New York or Milan or Paris.

I fell for Hedi Slimane´s Celine as well as for Raf Simmon´s first ever women collection.

Slimane, a true hero of mine during his engagement for Dior´s and Saint Laurent´s mens collections in the wake of this century, kind of lost my interest when he started to work for Celine, a brand that rose to relevance under another great talent, Phoebe Philo, before him. He was never managing to fill those shoes by just repeating his mission: what felt fresh and different during those "Zero-Years" became a dull procedure of telling the same story over and over again.

Simmons, on the other hand, worked brilliantly for Jil Sander, and started to invent a completely new image for Dior, before he left for Calvin Klein, only to get lost between deeply commercial interests and compromising his own vision over and over again.

His first collaboration with Miuccia Prada for her label, virtually presented during fashion week in Milan some weeks ago, kind of worked again: the combination of emotional, almost tender, feminine looks and modern fabrics was warmly accepted by a fashion crowd that expect the Italian label to be modern but still very classic.

Raf Simmons first women´s collection under his own name was a different story: mixed with the men´s collection we saw the ever-so-close-to-youth-connected designer trying to show us his interpretation of the current mood: mixing streetwear-inspired pieces with very fashionable designs, like capes or satin-skirts, he sent out printed T-shirts over and under patent-leather jackets, Pucci-esque fabrics in combinations with oversized blousons.

All set into an autumn forest, there seems to be not that much light at the end of the tunnel of Raf Simmon´s vision, we might as well feel lonely and desperate still next spring, it seems, he wants to offer the uniform for that condition.

Hedi Slimane on the other hand, staged his show at an empty sport´s stadium in Monaco, sending his girls down the same cinder track his boys went for some time earlier. And he directly talked to a new generation, that new target group fashion houses so desperately want to reach theses days - as the so called "Generation Z" is starting to take over from the "Millenials", with their style, their ideas and also their wallets.

But, alas, he failed to really add something to that picture, those young people draw themselves now since two or three years: everything he showed I have seen already - in the streets of Berlin or London, in clubs, even at school yards. If there would not be the "Celine"-logo, printed on every garment, who would accept any of those caps, bucket hats, shoes or parkas as designer pieces.

Go, check a thrift shop and combine any of your finds with your mother´s closet and you will get that look. But, wait, isn´t that what teenagers around the world do right now, anyway? It seems, they do not need any designer to guide them, let alone: Inspire them.

And completely different from the way how Helmut Lang or even Gianni Versace used to get inspired by the young nightlife within their gay communities more than thirty years ago, fashion now lost its power by just copying looks from what they assume are their new clients: We give you what you obviously want anyway. I that really the right attitude?

What we do not want is to just get bored. 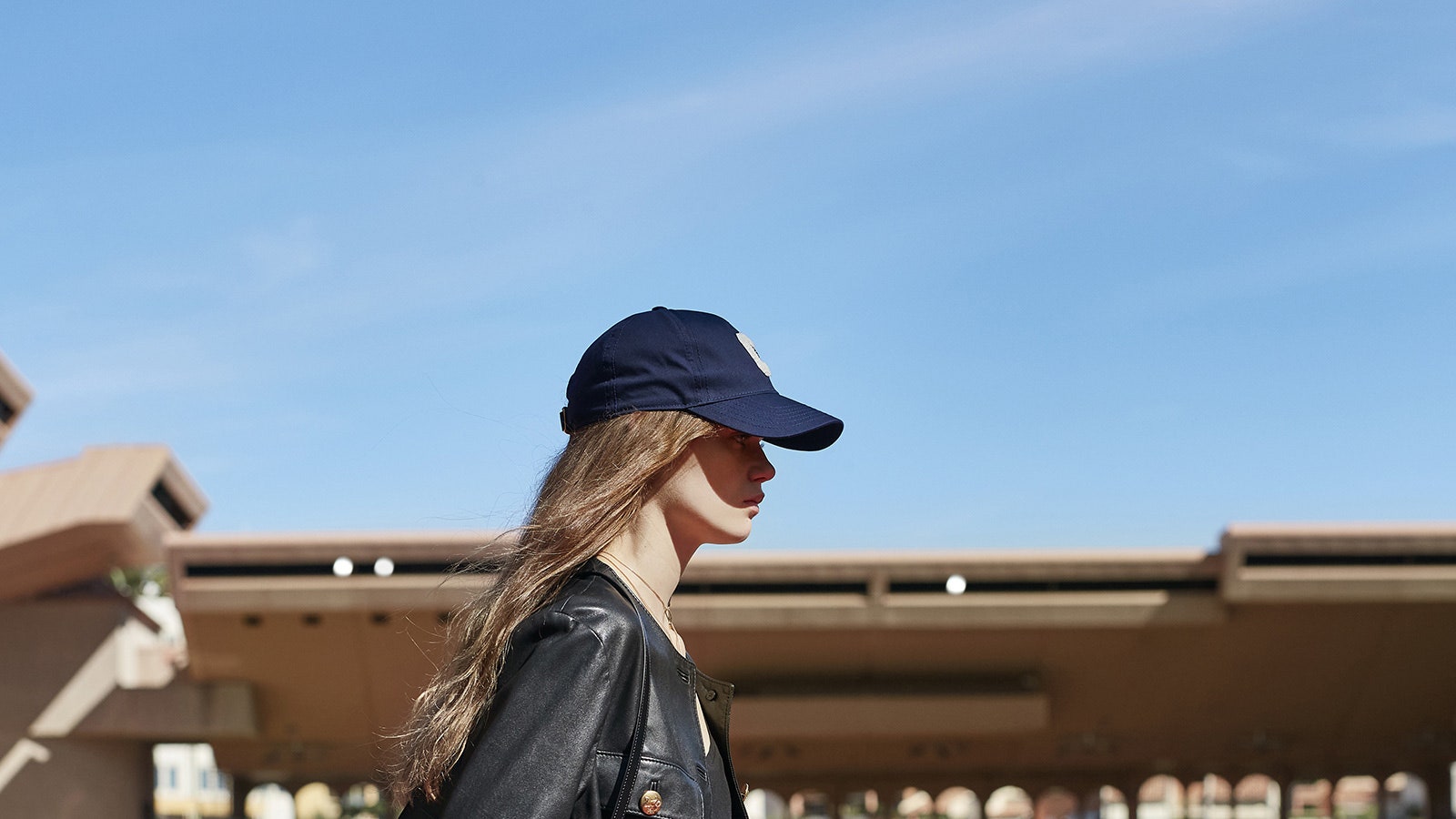 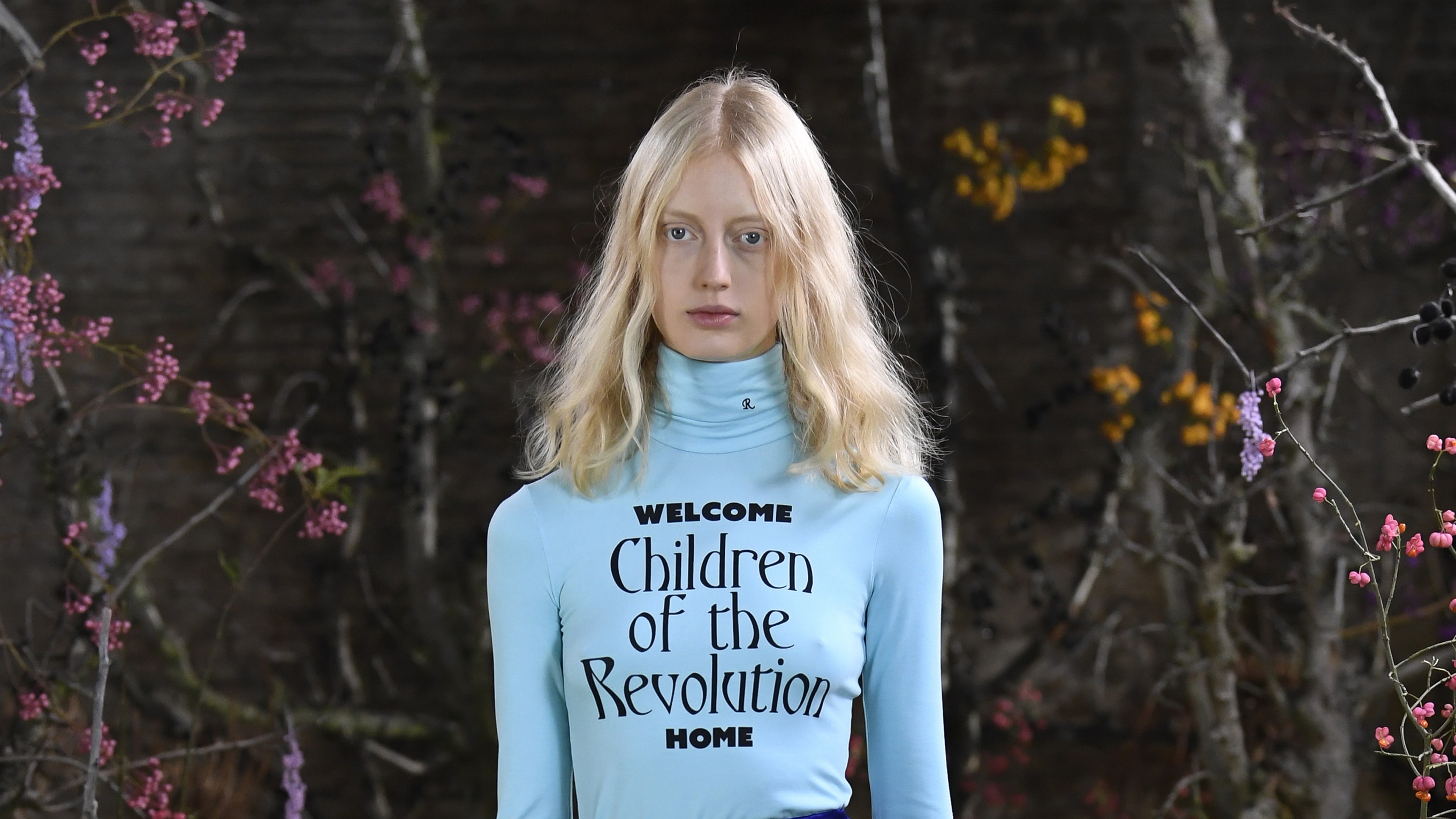