Final Thoughts About a Final

I was so disappointed the other night. Since four weeks I was crossing my fingers for the English team that I adore since forever and for the first time since I can remember they got really, really far within an Championship tournament.

Last night they failed in penalty shooting, probably the worst possible thing that can happen to any sportswoman or -man.

When three out of four players did not hit the box my heart broke - but I guess not as much as their coach´s Gareth Southgate. Who must have felt like in a trauma-repetition-nightmare. As he himself once destroyed England´s hope of a title in 1996 missing a penalty in the semi-finals. 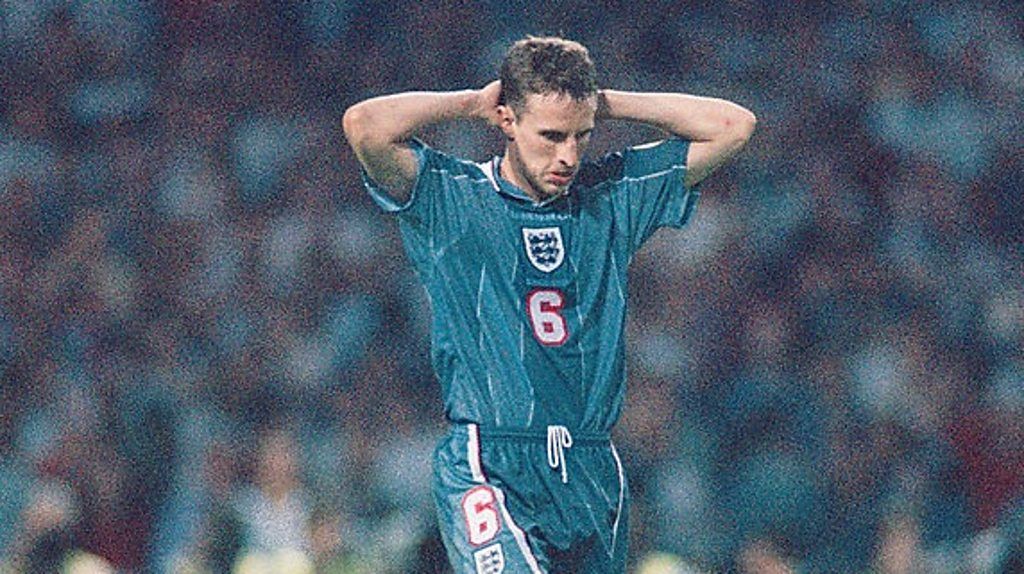 Penalty heartache for England as Gareth Southgate's miss sees the hosts lose to Germany at Euro 96.

The thing is, first of all: those racist comments about the coloured guys who did not hit the box: SHAME ON YOU!

Those same guys gave us our best summer ever, a summer of love ,a summer of hope and unity as a nation, a summer of pure joy and entertainment, to support all our spirits after a year of uncertainty and fears.

Thank you BBC sports for your brilliant braodcasting. The emotions you allowed. Your professional skills. Your graceful good wishes for the Italian team as the new European Champion. To compare that with German or Italian broadcasting feels like comparing Ricky Gervais with Jan Böhmermann. Don´t get me started...

And be just proud of what those guys did for us, their fans, and for their country.

They need some comfort now and not hate nor contempt.

ps: I was a little girl when I witnessed the men of my family go ballistic about the controversial goal at the end of the final England-Germany in Wembley. Obviously my men were more than happy about the end.

But I will never forget those English guys sitting on the lawn not able to hold back their tears, I think from that moment on I loved them.

In other words: Read what Hunter Davies has to say...

I waited 55 years for nothing. If I can get over it, so can you

Hunter Davies witnessed the win in 1966 then five decades of losses. He has some words of wisdom for the heartbroken younger fans of today