All You Have To Know About America´s Situation Right Now

I read George Packer´s article in "Die Zeit", my favourite German weekly newspaper (the text originally appeared in "The Atlantic") and was brilliantly translated by Bettina Röhricht.

The author was a staff writer of "The New Yorker" until 2018, when he left for the same position at "The Atlantic", his articles appeared in "The New York Times" and his name also was on their Bestseller list now and then with books he wrote.

His topics are the politics in his own country as well as the different foreign hotspots around the world.

And I have to say, nothing I read before about what the "Covid 19" crisis did to the USA, touched or taught me more.

Just in case, you were wondering about how to get the big picture, how to understand what made this former Great Nation such a bad player compared to all the other crisis-managing-strategies, read how Packer analyses and sharply comments.

And you will learn, why even Heidi Klum has an impact on America´s misery.

We Are Living in a Failed State 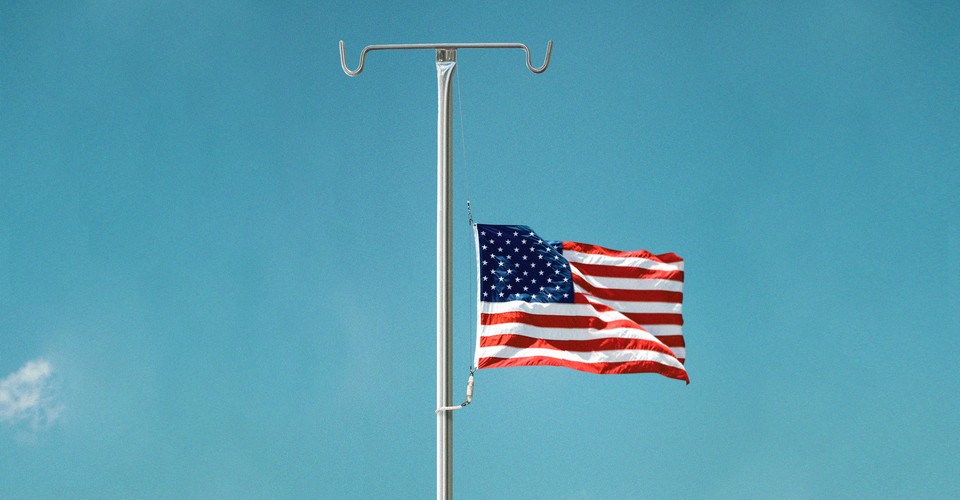 The coronavirus didn’t break America. It revealed what was already broken.