It´s Not Only Rock´n Roll

Lisa Robinson has been a legendary journalist - especially in my life. Long before I even considered to become a journalist myself, I loved to read two very different magazines: a decoration monthly my mother subscribed to, and the "New Musical Express" my brother used to hunt for in our local newsstands.

As he played the drums himself and also travelled to every possible concert within reach he was geniunly interested in an international and sophisticated approach to his favorite bands - as I was still a very young teenager then, I just went for the looks and the idea of a very glamorous life those writers and photographers travelleling with the bands used to live.

And Lisa Robinson stuck - because she seemed to have backstage passes to all of those people´s concerts; she also seemed to just know them all in a very intimate way, like, Michael Jackson, whom she met when he was just the little brother at the "Jackson Five" in 1972 and from then on again and again. (Read the fabolous "Vanity Fair" piece below).

By the time Michael Jackson died, his unparalleled fame and dark troubles had locked him into a fragile shell. With her interviews and notes from the early chapters of the pop king’s career, the author resurrects the innocent, ebullient, exploring youth as he confided his struggle to move beyond his family and take control of his art. Photographs by Annie Leibovitz, from her 1989 V.F. shoot with a then 31-year-old Jackson.

Reading "There Goes Gravity - A Life In Rock and Roll" ", her memoir, many years later I have to say, I felt as well reminded to my younger self, as if Robinson was telling all our stories when telling hers. In her words: "Either this hit you, or it didn´t. And, all over the world, it hit a lot of us at the same time. Hard."

Still living in the appartment she rented with her husband 45 years ago, "a hangout pad for rock-and roll writers and musicians who would enjoy Chinese take-out on Richard´s (her husband) expense, she has an entertaining radio show I listen to from time to time.

You cannot digest the Lisa Robinson story continiously, it is just too much.

For a younger person all Robinson is talking about is so unthinkable today (the smoking, the drinking, the clubbing, the wee hours, the style, the moral), it might come as a shock or maybe even a nightmare.

But then again, why not read Robinson to find out what your parents where really into.

An Upper East Side Apartment Full of Rock-and-Roll Memories 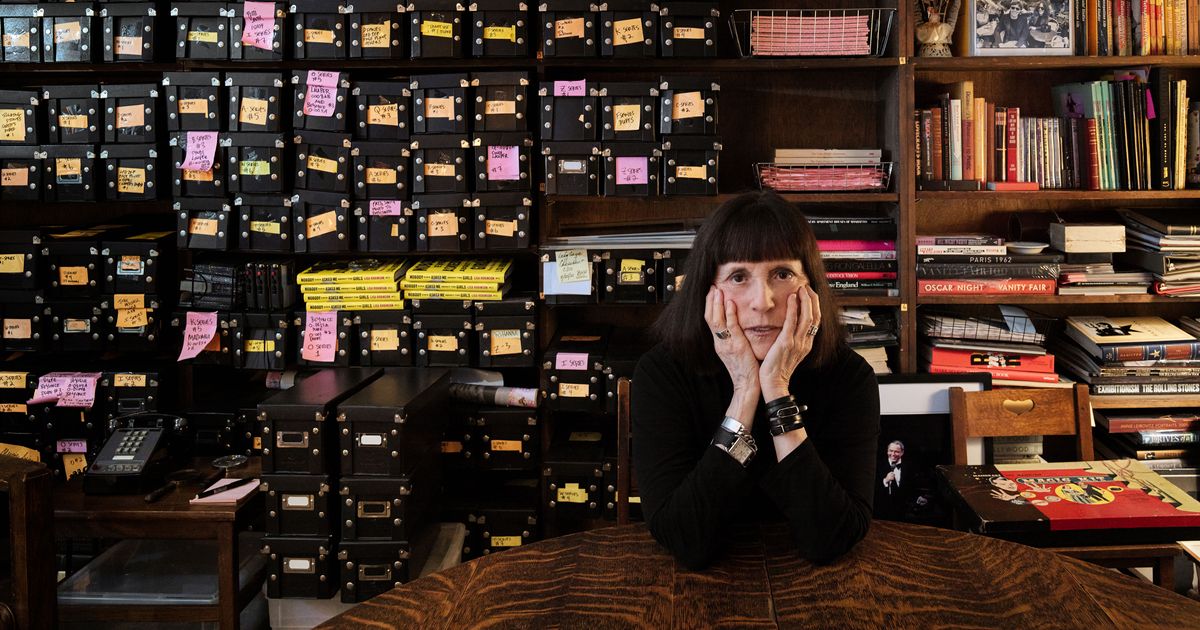 Music journalist Lisa Robinson has lived in this rental, where she’s kept an archive of her interview tapes, for 45 years.