A Portrait Of Love, Loss And Poverty

"Maid" is a coming-off-pain story about a twenty-something mother who leaves her abusive boyfriend to start a life of her own. And even it is Hoollywoodesque in its happily-ever-after-ambitions - you have rarely watched a more honest interpretation of poverty and the efforts of survival.

While those ten one-hour-episodes might also have worked as a two hour movie - it still has its merits as a TV show as well.

Thanks to the brilliant cast, lead by Margaret Qualley as Alex with a four-year-old Rylea Nevaeh Whittet as her daughter Maddie: I haven´t seen that kind of chemistry between two actors in front of the camera in a very long time. And while you watch Alex struggling with her familiy, her homeless-ness and the daily challenges of having enough money to buy food and gas, you cannot help but be deeply touched by a lifestyle that becomes more common in our society these days than we acutally want to know.

Alex starts to work as a maid (sic!) and has to deal with a lot of relapses. As you fall in love with Qualley in the very first minute you follow her even through some unreasonable twists within the story telling. Like: How Alex raises from feeling and acting like a victim to becomoing a highly spiritied teacher of an amateur creative writing class.

If you loved Qualley in Quentin Tarantino´s "Once Upon A time In Hollywood" you will be surprised by her defensive play and how she never makes the mistake of looking too pretty. Not easy for a woman who has been cast by big fashion houses like Céline or Chanel as their testimonial model, shot by the likes of Hedi Slimane or Cass Bird - and even finishing Chanel´s couture runway show last summer as the bride and playing the part of a dedicated young customer in a Sophia-Coppola-promotion-film about the fashion house.

Chanel Tapped Margaret Qualley as the Bride For Fall Couture 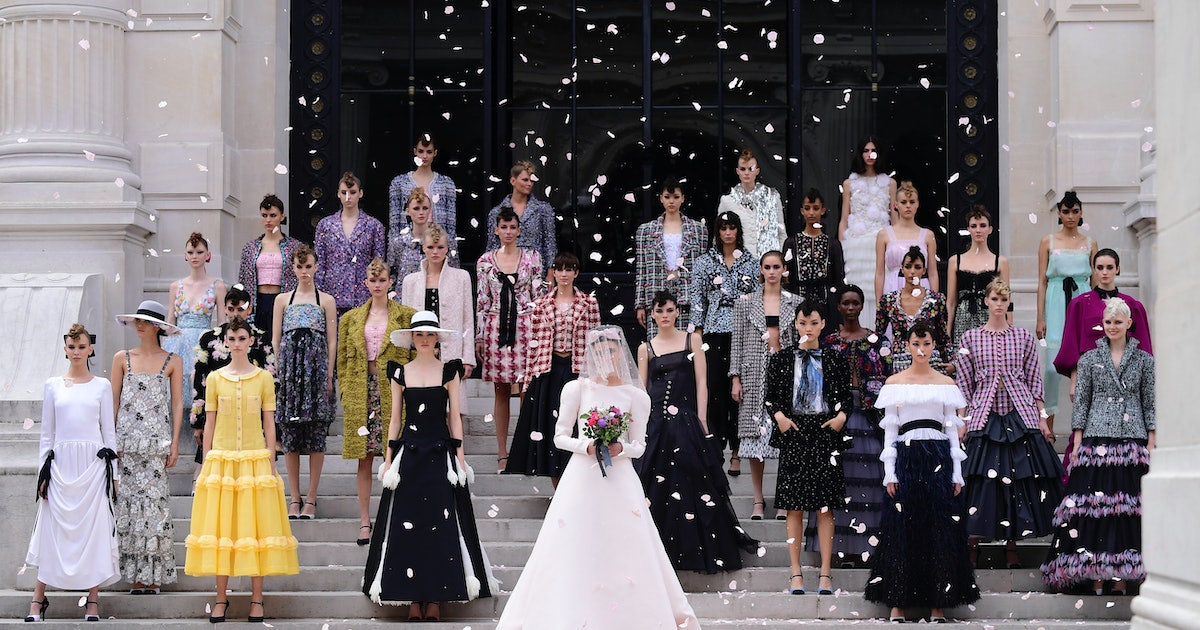 Closing Chanel Couture in a wedding gown is one of fashion's most enviable gigs.

"Maid"´s critics are raving, there arer rumours about a second season already - and for good reason; you can imagine that there is still a long way to go for Alex after the show ends. I will stay put - as those everyday survival single mothers will stay with us in reality.

This show might help us to watch them more empathically.