Remember that void you felt when "Homeland" finished its final season? I actually was done with the story telling two seasons earlier - but I could not help but wonder how to live along without my weekly dosis of Saul Berenson, my favorite CIA agent ever, played by the wonderful Mandy Patinkin.

The Covid happened and Mandy Patinkin, the guy behind Berenson, moved to the country side - like most of us - together with his wife for more than forty years, Kathryn Grody, and one of her sons, Gideon.

And kind of by accident, they started a complete new career: on instagram, twitter and tiktok. But who would have expected them to become real stars so fast, when their son decided to do little movies of their everyday life, their reading, cooking, singing, fighting, crying: sometimes more than a Million people click those little films.

As the family now gets tons of inquiries to produce those movies for a television show - I have to say: Maybe that is not even necessary, because the Pantinkin-Grodys invented the format of this new aera.

Like what Larry David did twice before them. By creating Seinfeld, the ultimate TV show of the nineties, run by the simple concept of "A show about nothing", dealing with David´s personal life, his neighbours, his friends.

Larry David took it one step further, creating "Curb Your Enthusiasm" in 2000. Even closer connected to his personal life, David playing himself, all characters formed after family and friends, some of them also playing themselves in a widely unknown format called "mockumentary", back then.

For me, following the Patinkin-Grodys feels like the next chapter of what I love for entertainment.

And I am excited to find out what comes next once we are all back to a more normal life - maybe clubhouse talks where I would find out more about Kathryn Grody´s Mazze recipe?

Pictures either courtesy of Showime Television (sho.com) or taken from nytimes.com 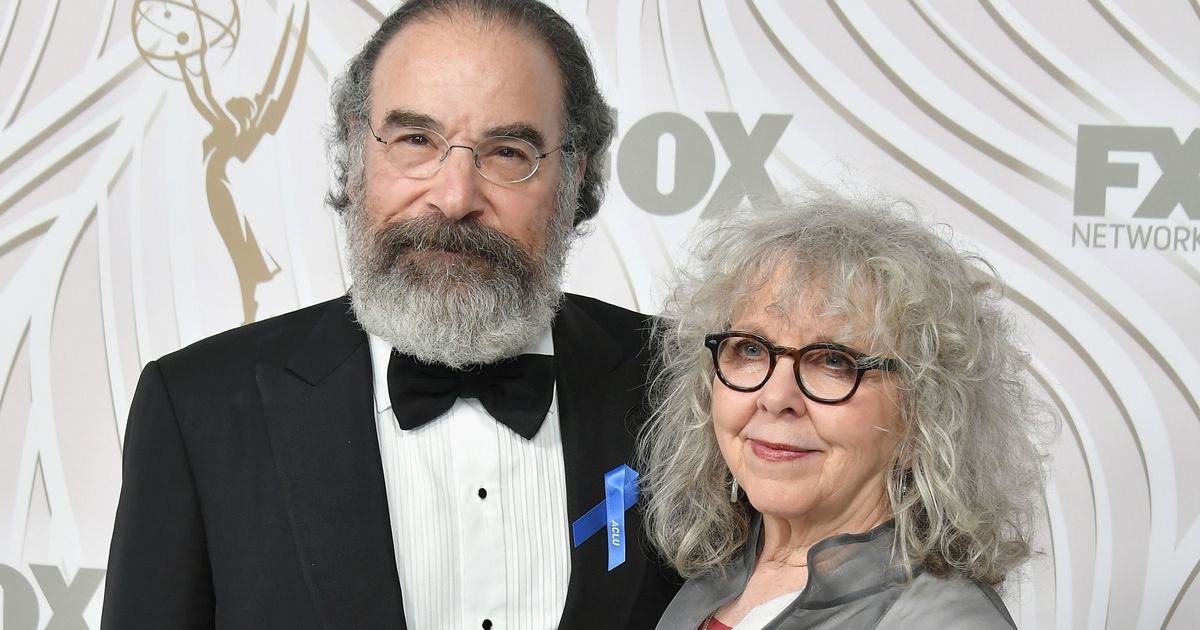 The Homeland star and his actress-activist wife on their first kiss, making each other sob in public, and fighting about communism.