Tina Brown is maybe the woman who defined my goals in life the most. Becoming an editor in the early Nineties myself, I had already followed her work for some time. She was the woman who made "Vanity Fair" the magazine we all looked up to. For its writers, its photographers, its graphic design.

She then went off to edit the "New Yorker", that legendary prestigous weekly magazine, very much on its way down - and killed the taboo of never-ever printing any photographs to compete with its famous cartoons. Instead she invented the photographer as an author - having only one per issue per year. What a ballsy decision.

After what seems to be her only professional mistake - creating "Talk" magazine for Harvey Weinstein´s "Miramax" company - she went on writing books, the first about Lady Diana, then publishing her "Vanity Fair Diaries".

But the royal famliy obviously stuck with her... As "New York Magazine" wrote in a piece about the "Diana Chronicles" back in 2007:

"Certainly, Brown was smarter than Diana, a sad bulimic girl in pearls raised on romantic novels who failed her O levels twice and carefully husbanded her hamsters Little Black Muff and Little Black Puff. But they shared the same drive and ambition: Brown is a ruthless schemer, a stone-cold social climber renowned for what Evans once called her “rat-like cunning.” Diana, too, was not above stepping on toes to get her prize: At 16, when the Prince of Wales was dating her older sister, she decided when he came to shoot with her father for a day that she was going to marry him anyway. For her prince, she even managed to keep her virginity intact through the late seventies. “I knew I had to keep myself tidy for what laid ahead,” she explained."

I have now finished alomost half of her "Palace Papers" and I have to say: Great gossip, not really good writing. Especially when you listen to the author reading her own book for "Audible" you get much too "Much Ado About Nothing". Maybe you just go for the chapters you care about?

And if you just want to know what Tina Brown has to say about Meghan and Harry - listen to "Sway"´s podcast episode. That is pure fun.

For a more descriptive review consider "The Telegraph" that also published pieces of the book in advance.

Tina Brown: ‘Diana would have loathed the idea of a Queen Camilla… but we’re 25 years on’ 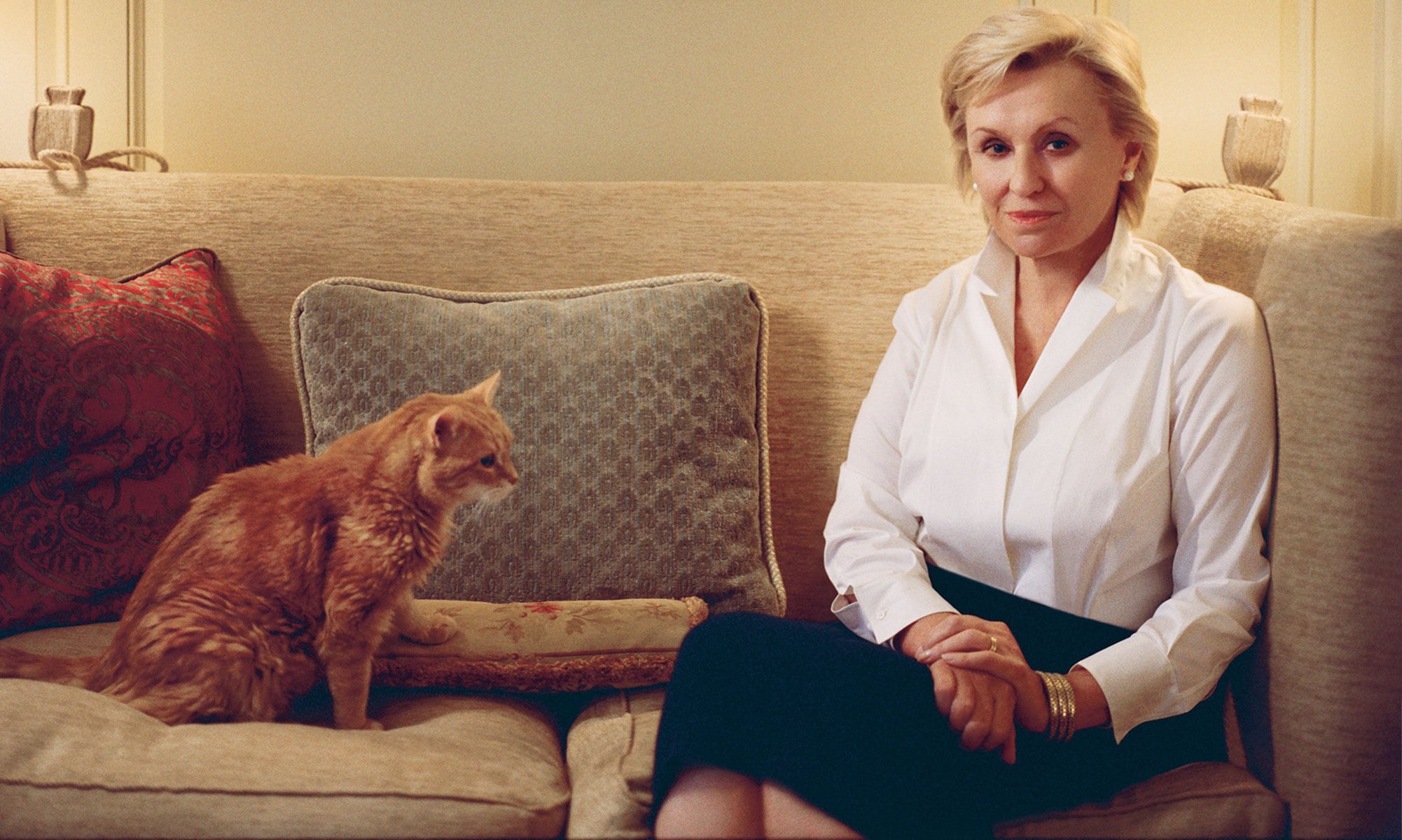