At The End Of The Row

They were those teenage-television-superstars that never made it to international fame. Back in the days (90s that is) only the real good American shows made their characters household names in European markets, let alone: fashion influencers.

So when Mary Kate and Ashley Olson founded "The Row" in 2006, backed by Dualstar (Jill Collage, who had been their on-set guardian, was its president until 2018), their stated goal was to make the perfect T-shirt, which they sold for $195.

From then on, with the ease of not really designing but influencing a collection of highly tasteful, classic and super expensive clothes hit the deaprtment stores, and the little actresses became respected members of the international fashion crowd.

The biggest hype (and highest commercial success) came with them hiring designer Nadège Vanhee-Cybulski, an alumni from Martin Margiela (at his Hermès years) and Phoebe Philo who did her best to fill the brand up with that understated luxury flavor middle aged women all over the world loved to pay a bargain for - obviously there were clients who bought those cashmere sweaters in all colours available every season, leaving around 20.000 Dollars behind, one afternoon at Barney´s at a time.

Legend had it that the Olsons based their "designing skills" on an excluisve taste, loving couture and any other highend fashion they could afford with all that money they had earned in show business. They also did their homework in art - soon decorating showrooms and stores with pieces of mid-century artists.

Me? I never got it. As much as I am a middle-aged woman myself, appreciating what Phoebe Philo did for Céline, still worshipping an Hermès sweater I bought back in the Margiela days - I never understood why I should follow the suggestions of two girls that run around like bag ladies.

Read that marvellous article in New York magazine and find out all the details about what happenend to a phenomena that was not even really there, was it....? 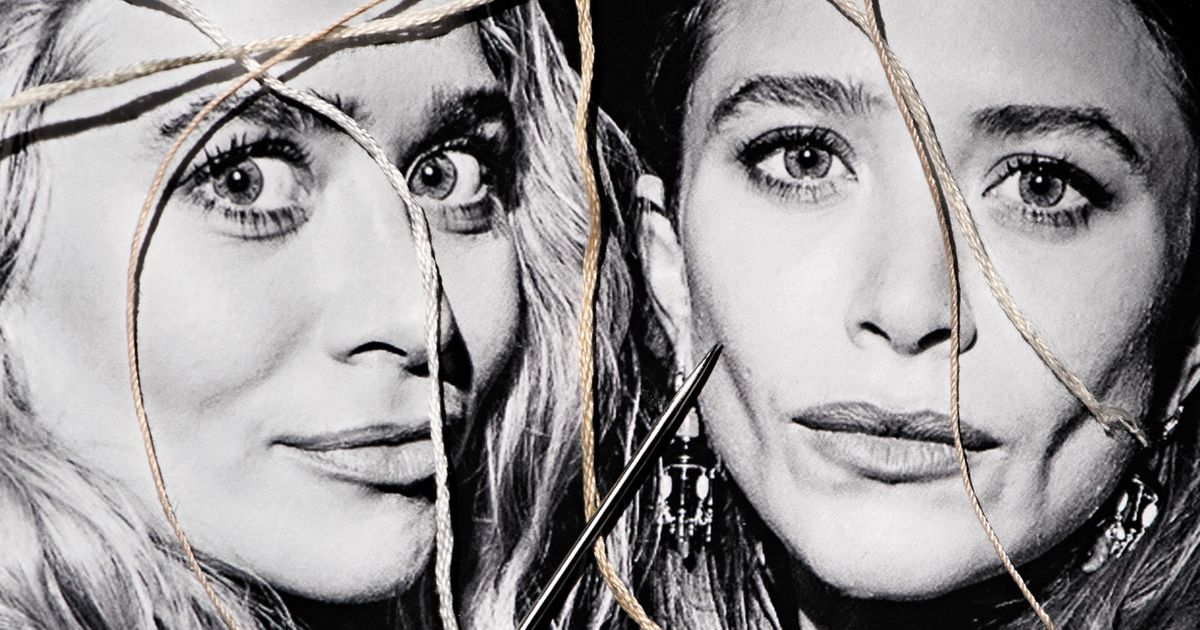 Mary-Kate and Ashley Olsen grew up to make New York’s most desirable clothes. But can even perfection survive the pandemic?