Freedom Is Just Another Word For Nothing Left To Lose

For me it was a movie first.

Coming out in 2001 "Der Tunnel" with a bunch of Germany´s finest actresses and actors in leading roles followed all the rules of suspense and romance - based on past reality. Some bits of black and white film actually came from original material funded by American broadcaster NBC (who wanted to present that spectacular documentary to their viewers). A group of Western Berlin students lead by two Italian adventurers had digged a tunnel below the Berlin wall and led a group of 29 people to freedom.

From the award-winning creator of the acclaimed BBC Radio 4 podcast, Tunnel 29  the true story of this most remarkable Cold War rescue mission has now become a book.

Drawing on interviews with the survivors and Stasi files, Helena Merriman brilliantly reveals the stranger-than-fiction story of the ingenious group of student-diggers, the glamorous red-haired messenger, the Stasi spy who threatened the whole enterprise, and the love story that became its surprising epilogue.

Helena Merriman’s "Tunnel 29: The True Story of an Extraordinary Escape Beneath the Berlin Wall" will publish on August 24 by PublicAffairs - you might as well listen to the podcast right now.

The story of Tunnel 29 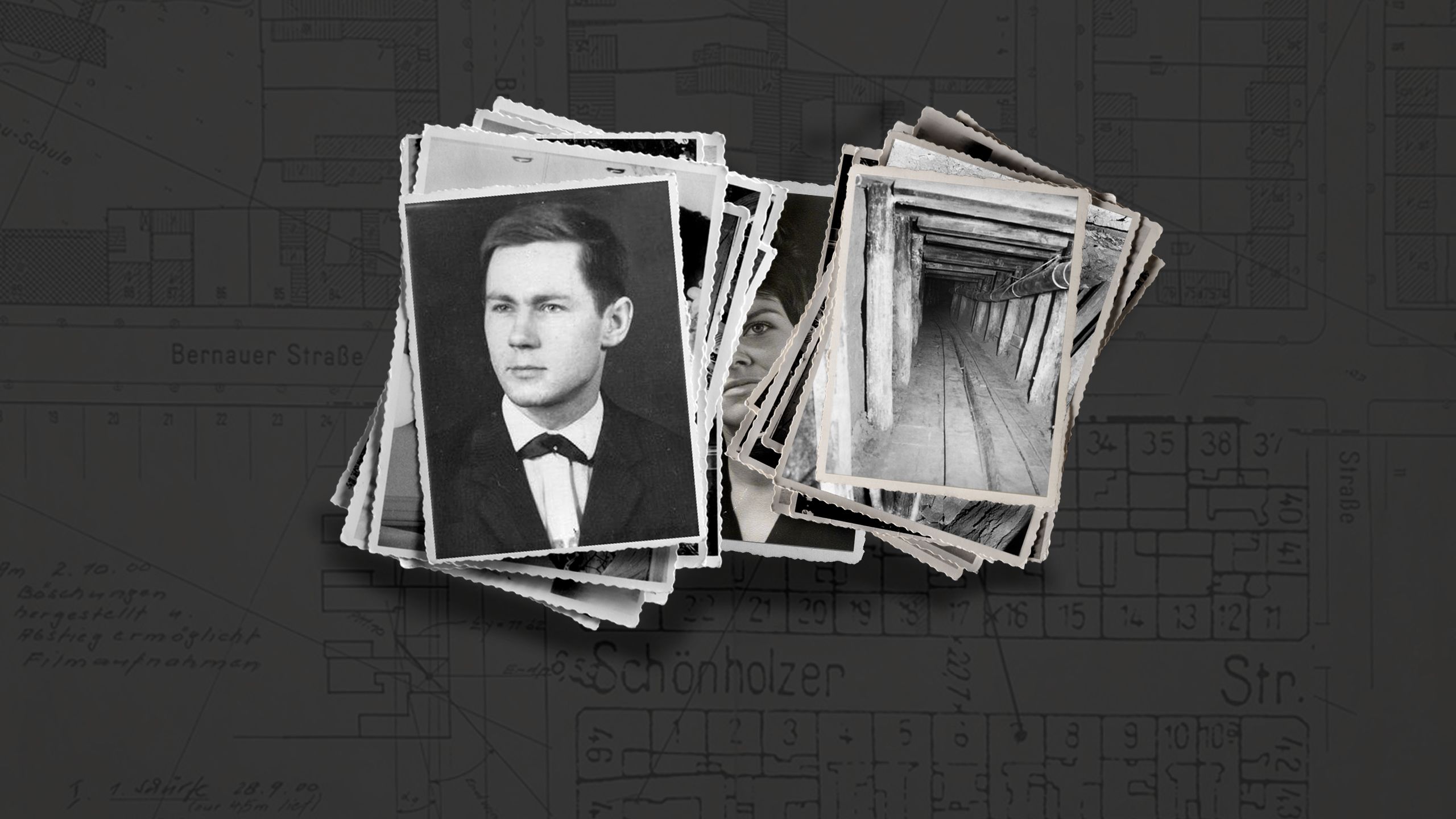 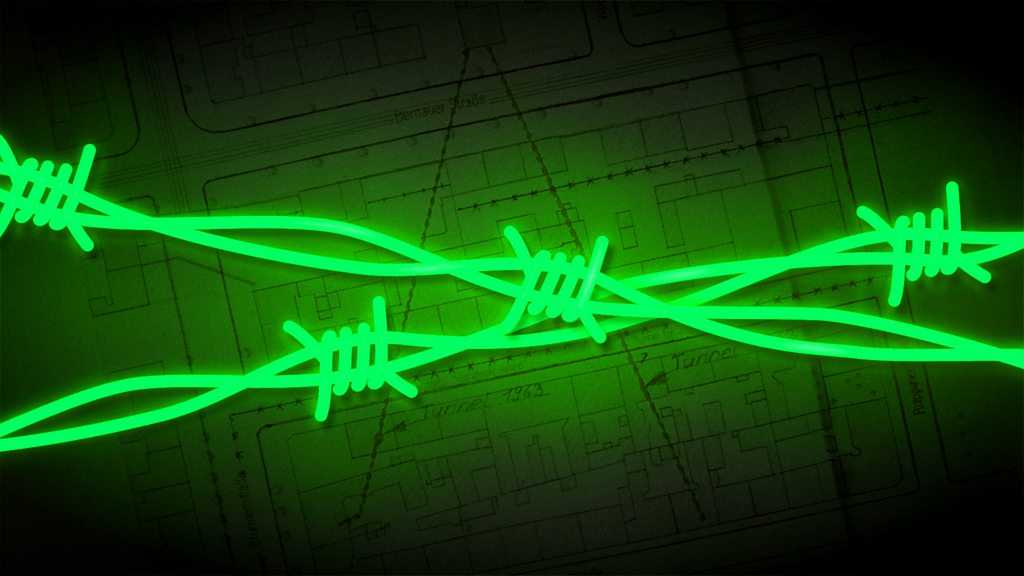 Joachim has a decision to make.

And if you want to watch the twenty-year-old German movie - still good! - or a new documentary by arte TV - go and check youtube.com