Why "The Big Chill" Is Everything But

The death of William Hurt this week felt like news from my own past. He belonged to my own youth having watched his movies as a teenager and in my early twens. "The Big Chill" came to my mind, a so called ensemble film by Lawrence Kasdan.

The group of college friends gathering for the funeral of their buddy who killed himself founded the career of some more actors back then: Glenn Close, Tom Berenger, Jeff Goldblum, Kevin Kline and Meg Tilly, all had their first memorable appearance.

The storyline of middle-aged women and men who used to be a fun group during their twenties - taking drugs, joining marches to Washington, protesting against all kind of things, listening to the "Rolling Stones", taking drugs again - reminded me of listening to my elder brother´s stories about his exciting life during the Sixites while mine felt so much more boring.

William Hurt played Nick - by far my favorite in the group - with his wrecked Porsche 911 and his pills and, being the least successful of the group but also the most sensitive and honest.

I still have that DVD - actually, there is no way to stream its original version as far as I know. But there are more movies with William Hurt to get a feeling for who he was. Most of them available on Amazon or Youtube.

From "Body Heat" to "Broadcast News" to his Oscar performance in "Kiss of the Spider Woman" to "Children of a Lesser God".

Hurt was never goodlooking, just that WASP type, but in a less attractive manner.

His attitude, though, was as seductive as those dangerous substances you tried to avoid throughout your life. Not always successfiully. 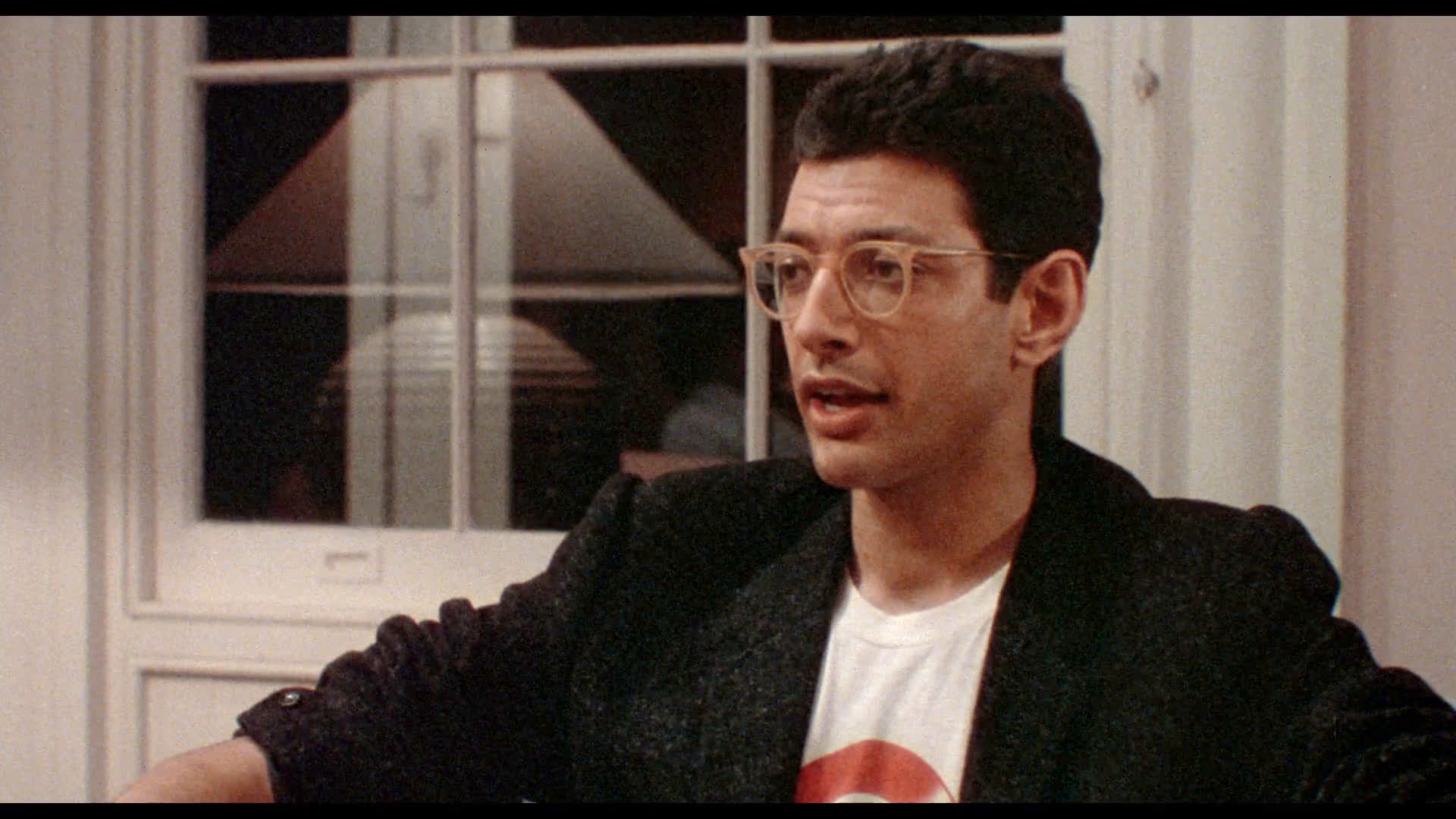