The World´s Place To Remember

I wanted to visit the Jerusalem memorial Yad Vashem since I had learnt about it at school. When I finally got there in 1986 I was still so much more impressed than I would ever have imagined. I would suggest every German should go and see before they finish school.

Even though most of us have visited memorials of concentration camps this museum is something else if not unique. Because it is dedicated to the horrible past and to the present as well - to allow us all moving on into a hopefully better future.

There are pictures, movies, clothes, even pieces of art on display to illustrate the horrors of the holocaust - but there is also the Avenue of the Righteous Among the Nations, with one tree planted for every non-Jew who took great risks to save Jews during the Holocaust.

The specific children´s memorial of today was not finished when I first came, the symbol for that specific group was a pair of shoes on display in the exhibition of shoes, standing for those mountains of belongings the Nazis took from those who arrived at the death camps.

That pair of shoes, with the simple words below them "1.5 Million children were killed in the Holocaoust" had me break down and sit there in that room for the next two hours. I think everybody has her or his special moment at Yad Vashem.

Now there is a special memorial for the children, it opened to the public in 1987.

It moves me that within a few years there will be no survivor left alive to tell their personal story. But as a subscriber of the yad vashem newsletter I feel on top of what is going on, what they found out, what kind of progress they made in finding more survivors and rightous among the nations.

Just today, announcing their new magazine, I read the story of Hilde Koch, a children´s book illustrator from Hannover whose background became public by investigation of Dr Edel Sheridan Quantz and donations by her niece Myriam, who gave those precious memories of her aunt to Yad Vashem: A coloured children book, illustrated by her aunt for her little niece in the Gurs detention camp to cheer her up.

The say "In our children we will survive" - how peculiar that words must hit the children of survivors. 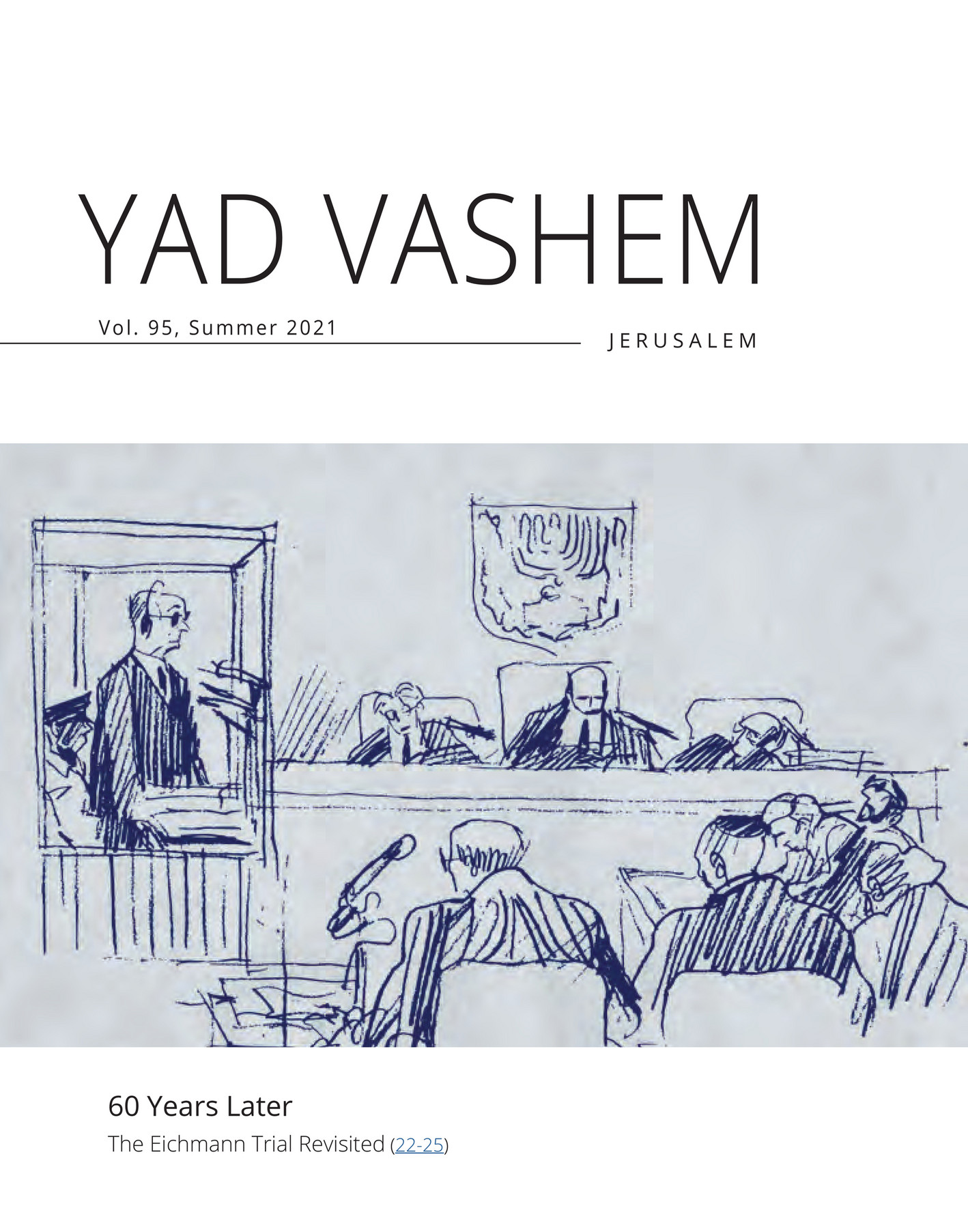